Our offices in Romania 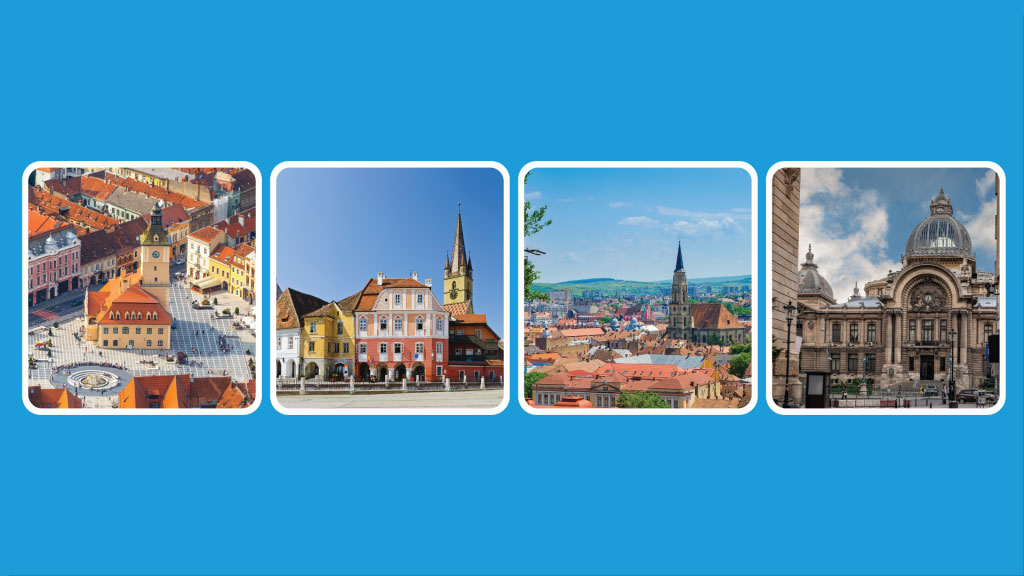 They say that Brasov is the most popular tourist attraction in Romania, and we couldn’t agree more! This city is full of charm and history, surrounded by mesmerizing mountains and deep forests. If you love sports and nature, then this is the perfect place for you! The city offers the perfect mix between tradition and modern city life – a fascinating city which can instantly feel like home. 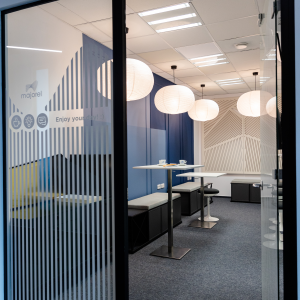 Nicknamed “The City with Eyes” or “Sibiiu”, the city is a well-known tourist destination for both domestic and foreign visitors. Known for its culture, history, gastronomy and its diverse architecture, which includes its much iconic houses with eyes that gave Sibiu its nickname, the city has been getting much attention since the beginning of the 21st century. 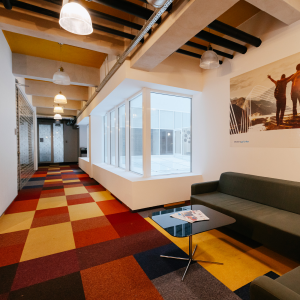 Cluj-Napoca is one of the most effervescent European cities, with a multicultural environment that lures both tourists and expats. The city has great things to offer: plenty of restaurants, creative hubs, a vivid cultural life, and an important historical heritage and friendly people. 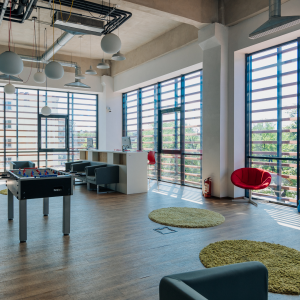 Bucharest is the capital and largest city of Romania. Characterized by a mix of old and new, traditional and modern, the city has a particular charm. Bucharest is well known for it’s vibrant cultural life (with over 200 festivals held each year) and has one of the most animated nightlife and clubs in Eastern Europe. 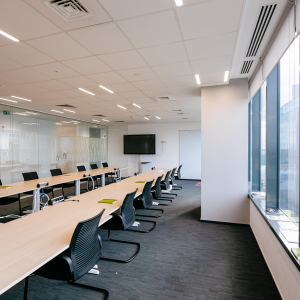